On March 29, 2019, a little after 9pm a sweet little boy was born. His birth mother, D, has graciously allowed us to share her story. D feels her story can help so many other women that have been or are in her situation.

D has struggled with drug addiction for the past 10 years. She is young and has an amazing family but ruined a lot of relationships as a result of her drug addiction. When D contacted us, she was incarcerated and felt very sad and desperate. D had been sober since being incarcerated but the reality of being released from jail, having a newborn baby and a drug addiction was scary. D felt she could not provide a stable life for her son while trying to get her life together and remain drug free.

We started our search for adoptive families. The M Family came to us through a consultant and seemed like the perfect fit for D! D was struggling really hard with her decision to place her son for adoption. All she could do is put all of her trust in us and the M Family.

After a very hard 48 hours in the hospital after Baby MG was born, D signed her consent paperwork and was taken back to jail. A couple days later, D was released from jail and is on the right track to staying sober and getting her life back together.

During D’s pregnancy, she had phone conversations and letters from the M Family but had not had the chance to meet them. Also, because she was incarcerated when she gave birth, she was not able to meet the M Family in the hospital either.

After leaving the hospital, the M Family received approval to go home very quickly, so quickly, that it shocked all of us. Instead of making their way home, they knew D had been released from jail and decided to stay in Florida so they could have a chance to meet D.

A meeting was set up at our office. Not only did D get to meet the M Family in person but D’s father, sister, brother-in-law, grandmother and nephew were all able to attend tomeet the M Family and Baby MG. There was a lot of love, tears and emotions throughout our office that day. D’s mother was unfortunately out of town the day the meeting was scheduled. However, on the M Family’s flight home, they just happened to have a layover in the same city as D’s mother was in. They immediately made arrangements so D’s mother could meet them and Baby MG.

This adoption story is an amazing one. The level of openness the M Family has allowed has been great for everyone involved. Sometimes birth mothers we meet are just in a hard place. They love their baby unconditionally, but sometimes they also face the reality of their situations and make the selfless decision to place their child with a family that can provide not only love, but a stable life. These birth mothers don’t disappear and never think about that child again. They live with that decision and families like the M Family understand that hard decision and try to make it as less painful as possible.

We are so grateful to D and the M Family for allowing us to share their story and pictures in hopes that other women struggling can see what a beautiful thing adoption really is. 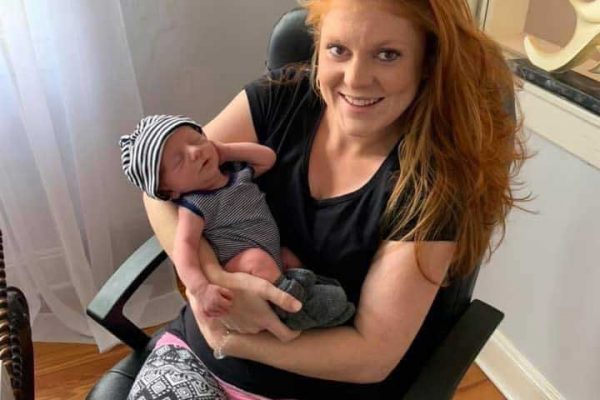 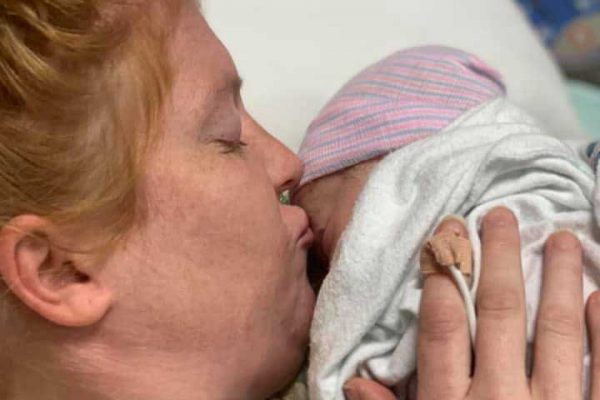 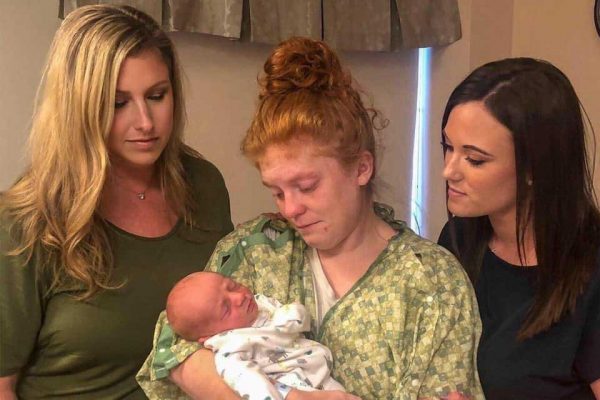 Ready To Take The Next Steps?

Learn more about how Love Adoption Life can help you on your journey to adoption and providing opportunity for your baby!

GET A FREE CONSULTATION TODAY!

Call Or Text Us Today!

Click here to assign a widget to this area.